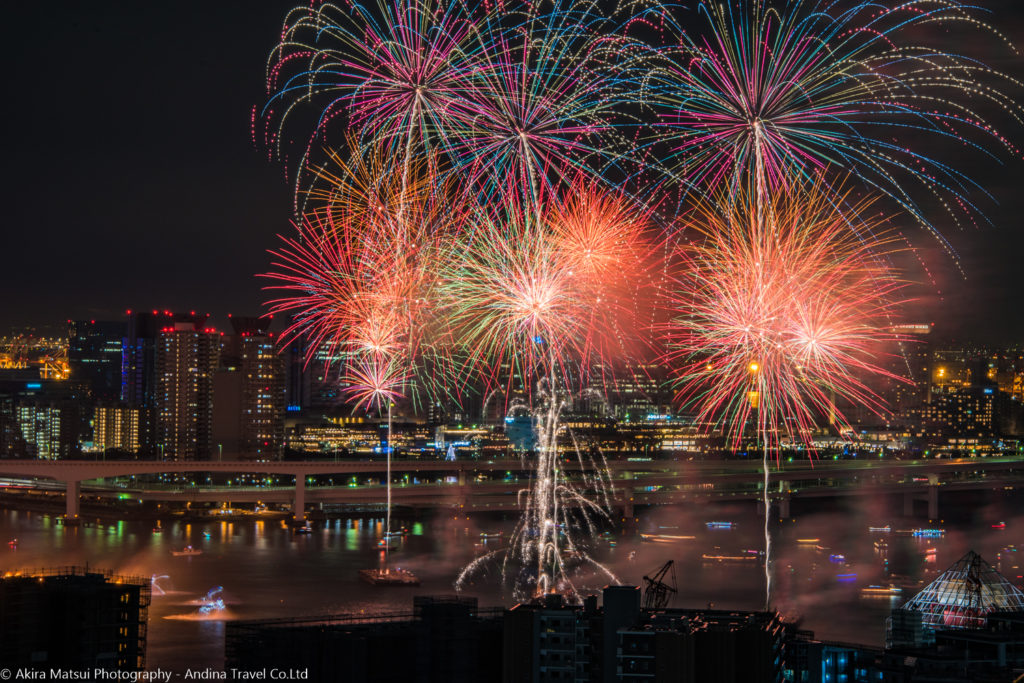 The world of beauty expressed by fireworks

Japanese fireworks, which are said to be the most beautiful in the world, try to express their artistic beauty with delicate sparks.

In many countries, flashy sparks and the power of sound elevate people, but in Japan, we put “prayer” in the fireworks and feel the Japanese ” Fragility” ahead of beauty. The name of HANABI is “fireworks” in order to embody ” Fragility” and is likened to “flowers” that are always scattered when they bloom. What Japanese people demand for fireworks is due to such a unique sensitivity. 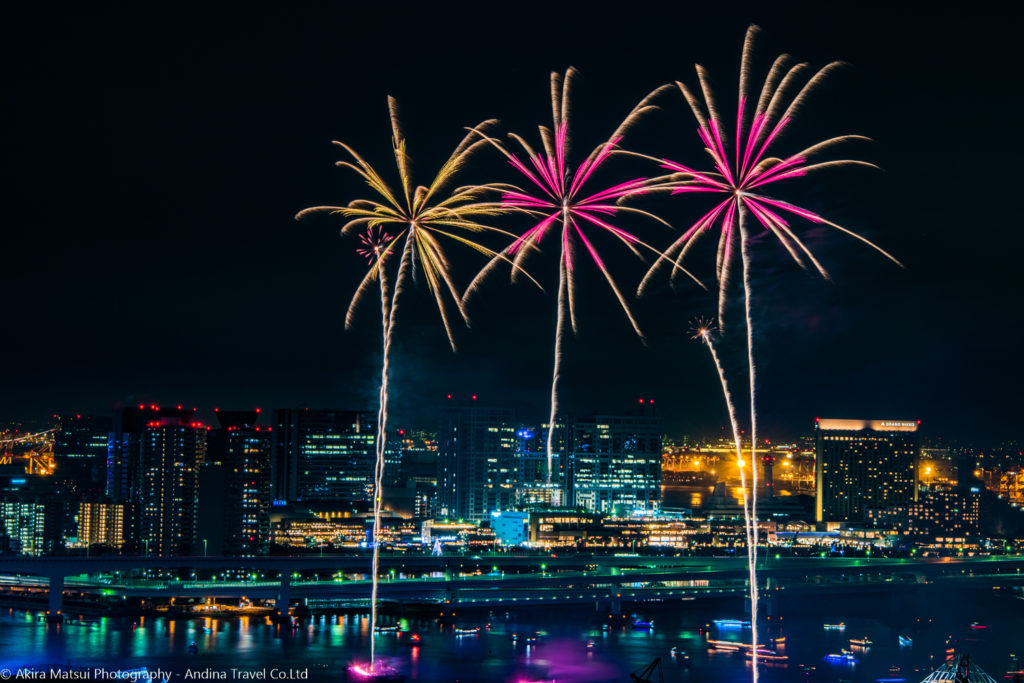 In other words, that sensitivity may be referred to as “Mono no Aware: a sensitivity of ephemera.” It became popular in the aristocratic society of the Heian period, and has appeared in “Tosa Diaries”, “Kokinshu”, “The Tale of Genji”, etc. Not only the emotions felt in the four seasons, but also the instinct in life as a whole became the basis of Japanese thought. 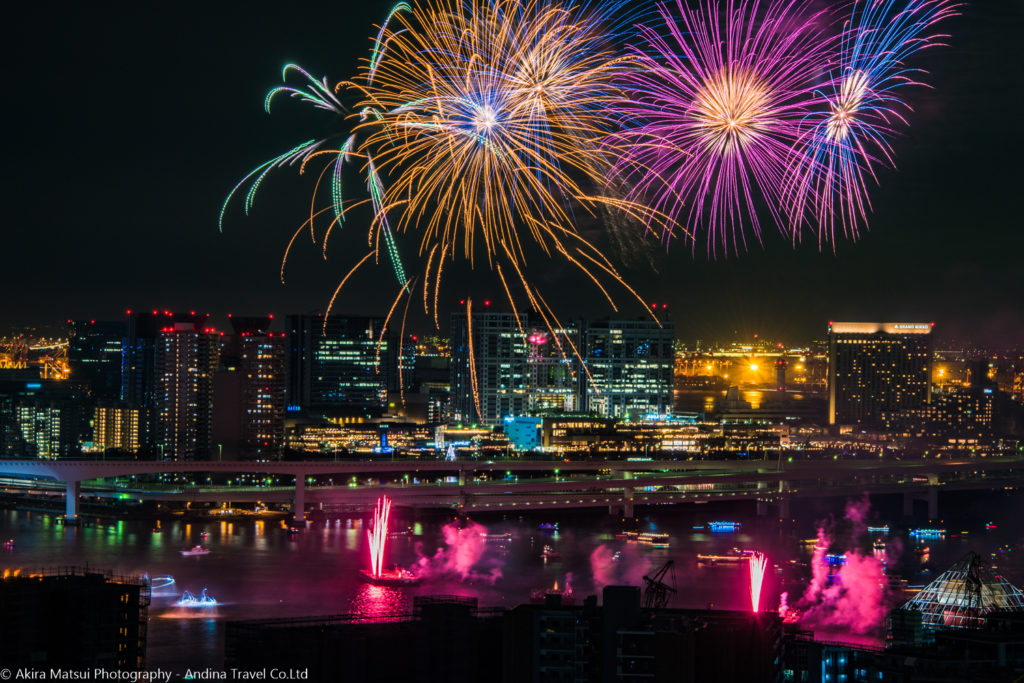 It can be said that this sensitivities that became a collective unconsciousness of the Japanese people (an irresolute sense of beauty that is also ephemeral) were associated with Buddhist thought as the Japanese archipelago was tossed by natural disasters and war turmoil. 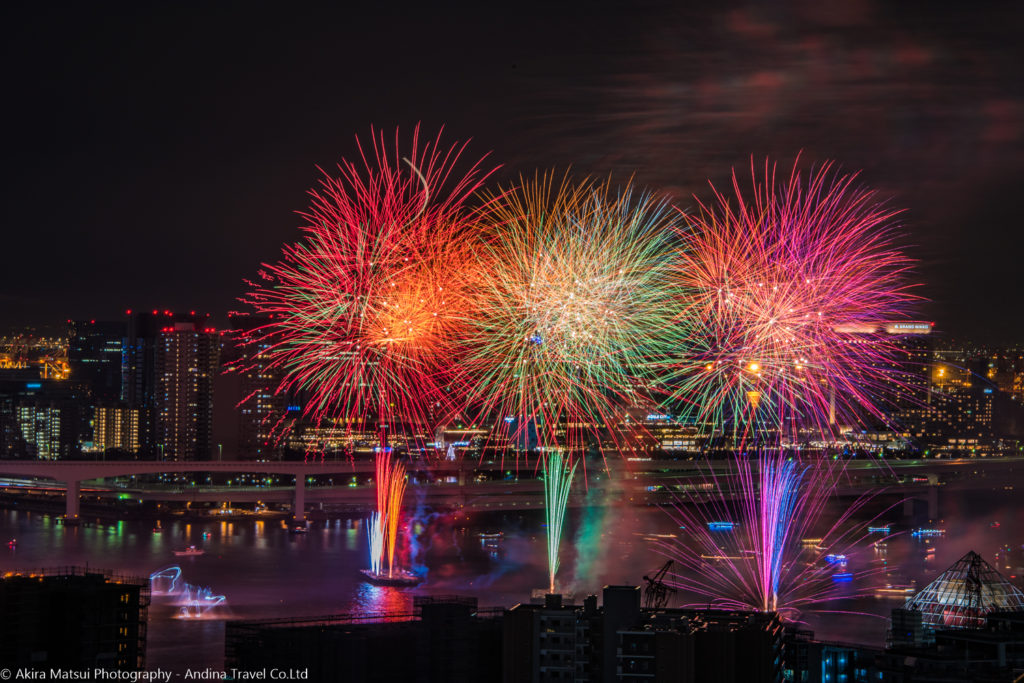 The fireworks were born in the invention of gunpowder in China in the 3rd century BC. Even in Europe, fireworks are developed for viewing in the Renaissance era.
In Japan, it goes back to the Muromachi period, but it seems that fireworks will be introduced for appreciation in the Edo period. With the end of the Warring States period, the use of gunpowder as a weapon is no longer necessary, so fireworks that use gunpowder for appreciation will be born. 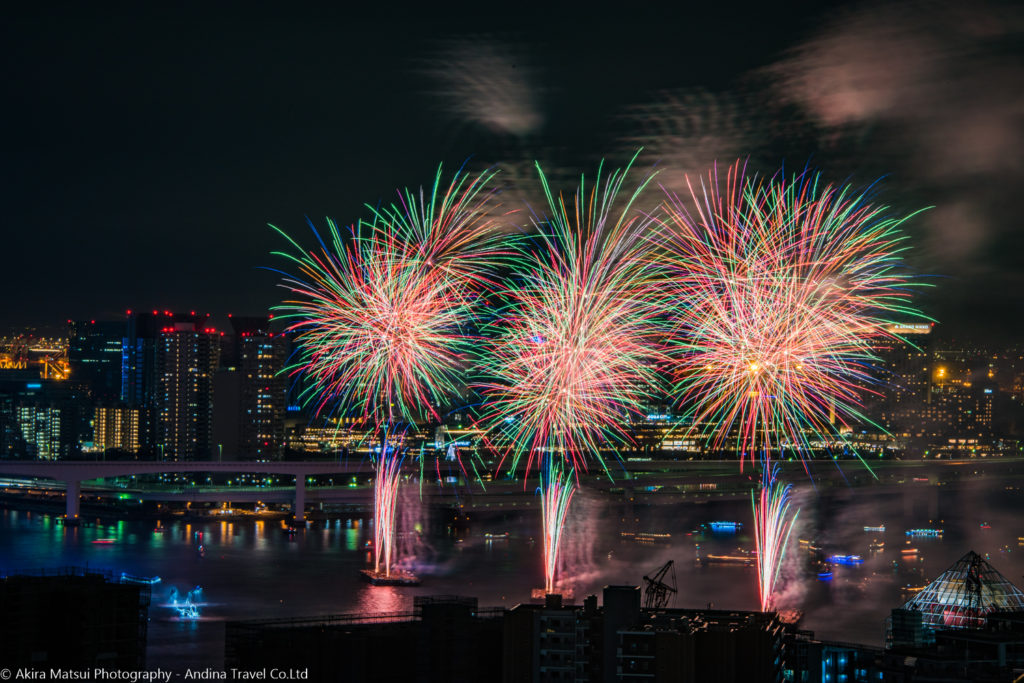 The oldest fireworks festival in Japan was the 1733 Sumida River Fireworks Festival. This fireworks display was held as a “requiem” for the people who died from the famine and plague.
After that, the culture of cooling the summer while watching the fireworks as a symbol of the cool summer begins. 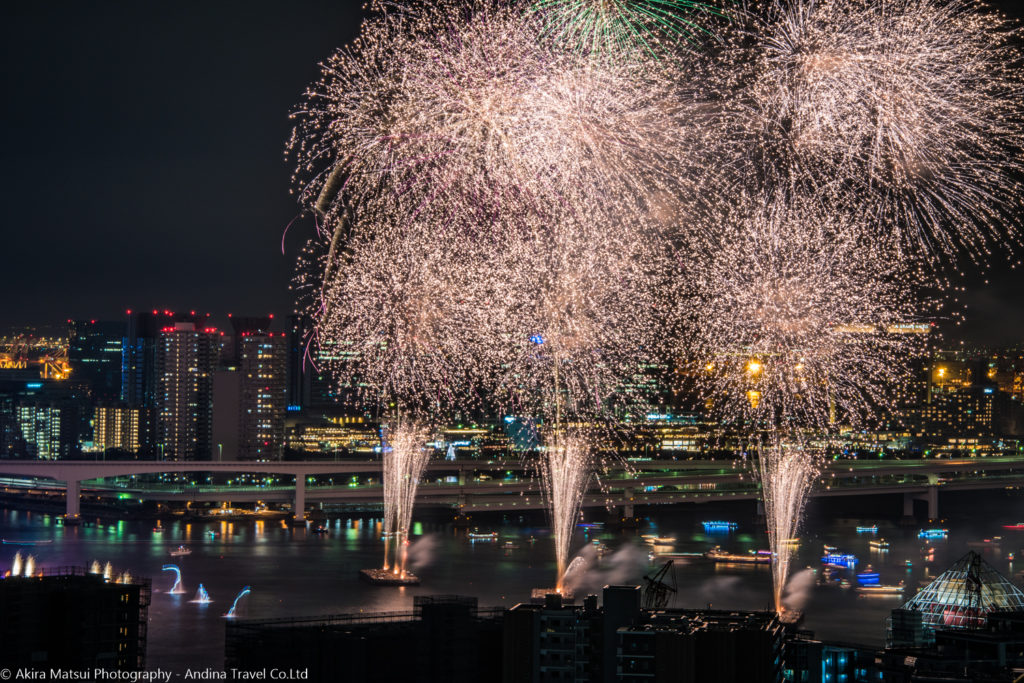 Even now in Japan, fireworks festivals are held mainly in mid-August because of the meaning of “requiem.” “Obon” from August 13th to August 16th is said to be “the period when the spirits of ancestors return to their homes.” Fireworks are also important because they burn the fire of welcoming and sending out ancestors during the Obon season. 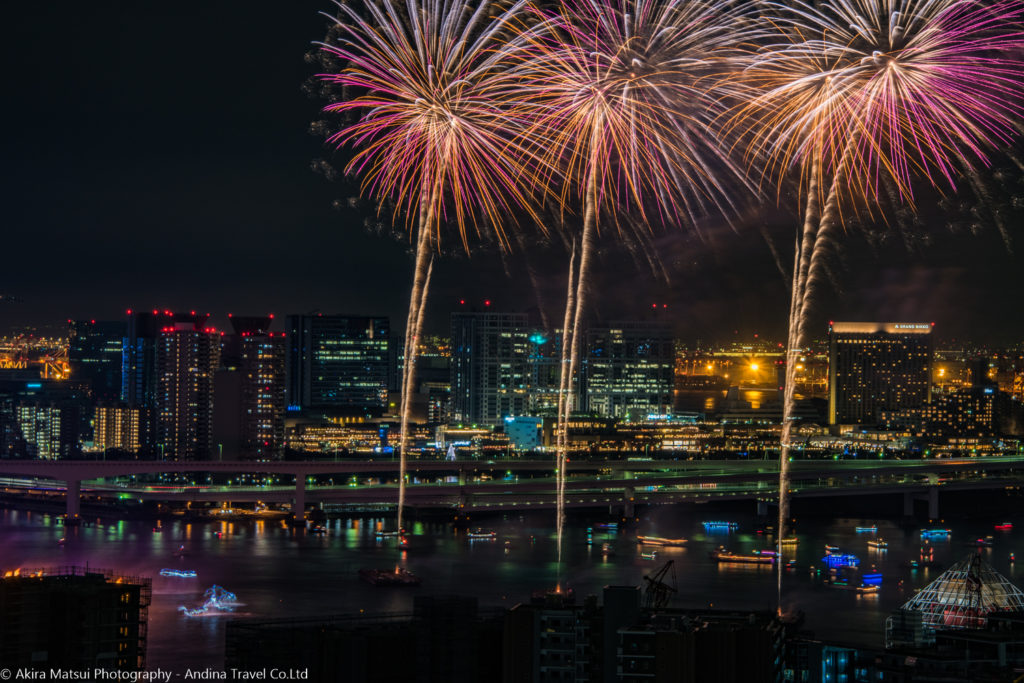 In this way, the fireworks that have developed uniquely in Japan have become one of the emotional landscapes of the Japanese people and have become a “summer tradition”.

The fireworks that put “prayer” in the sparks flying in the sky make the Japanese feel the time between life and death. 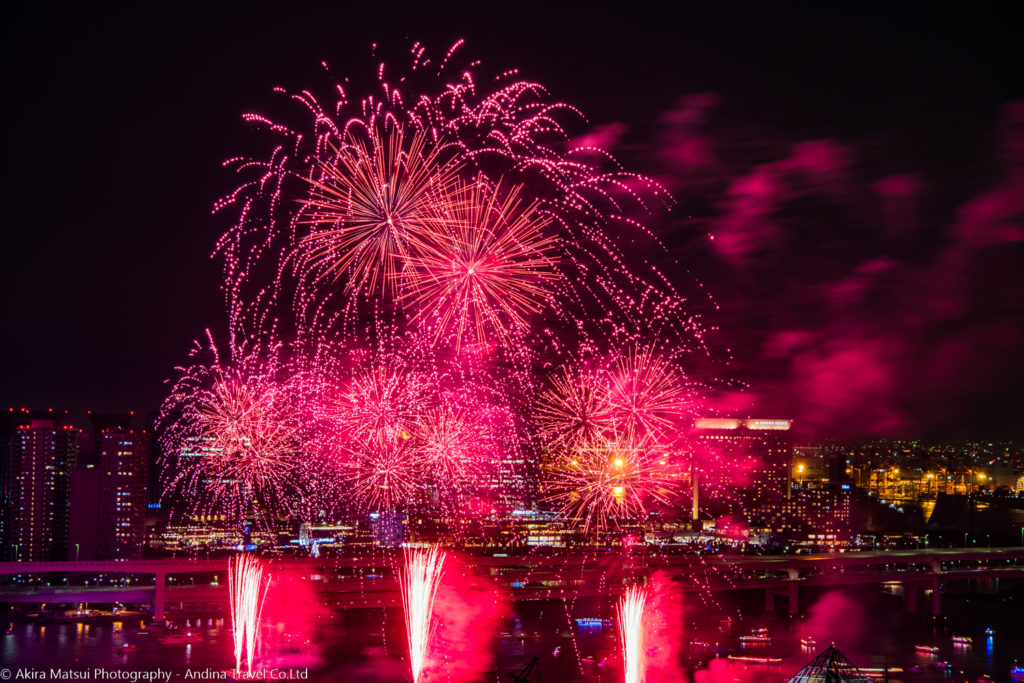 Many Japanese people are impressed by the fireworks that dance in the summer night sky, which is based on the beauty and life and death peculiar to Japanese people.
It is probably the identity of each group that is continuously brewed at the genetic level with continuous culture.

Blog of Akira Matsui by English

Blog of Akira Matsui by Spanish

2018.09.09
Akira Matsui Photography, Japan
The Dynamic Earth: SOUTH AMERICA The landscape of the "end of the earth" spread all over the South America is “... 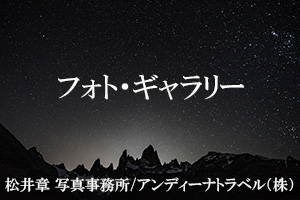 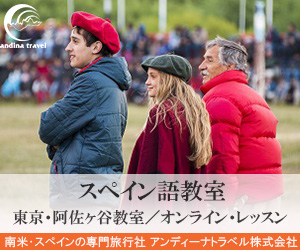 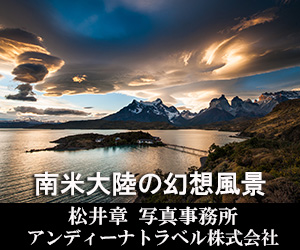 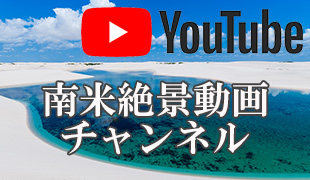